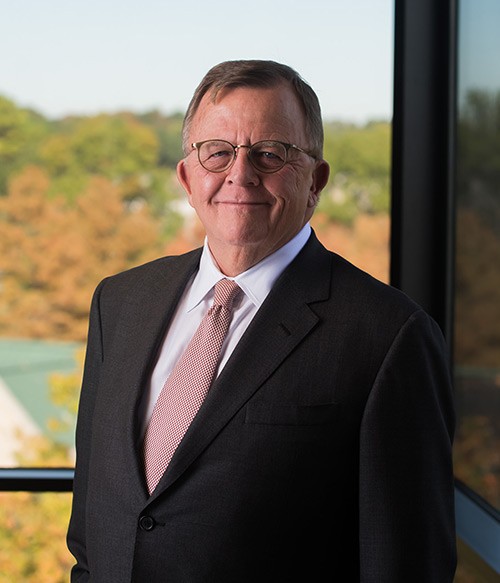 With more than 40 years of litigation experience, Otis Carroll is one of the preeminent trial lawyers in East Texas. Having long focused his practice on complex civil litigation, Mr. Carroll has successfully tried numerous patent, civil fraud, oil and gas, antitrust, and breach of contract cases. Prior to founding CMHN, he founded Ireland, Carroll and Kelley, P.C. where he practiced since 1984. He also worked at Foreman & Dyes and served as an Assistant United States Attorney for the Eastern District of Texas.

Mr. Carroll has earned a reputation for excellence among clients and peers for his outstanding litigation abilities, as evidenced by his AV® Preeminent™ Peer Review RatingSM by Martindale-Hubbell® and recognition as a Texas Super Lawyer from 2003 – 2005 and 2008 – 2011. He was also voted as one of the Top 100 Lawyers in Texas by Super Lawyers magazine in 2010 and 2011.

However, Mr. Carroll’s role in many if not most cases is not limited to that of purely local counsel. Indeed, Mr. Carroll has experience in first-chairing and managing large scale litigation.