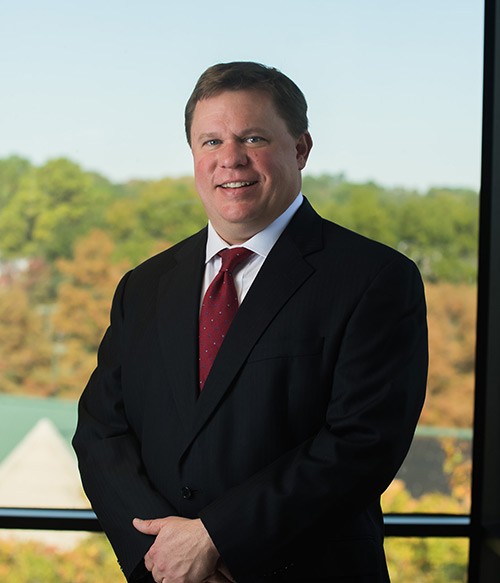 David began his legal career as a law clerk to the Honorable Robert M. Parker of the United States Court of Appeals for the Fifth Circuit. After his clerkship, he worked in the commercial litigation section at Vinson & Elkins, LLP in Dallas, where he handled a wide variety of complex commercial cases in courts throughout the nation, including nationwide class actions, fiduciary disputes, and professional malpractice suits. In 2009, he formed The Henry Firm, P.C., and he became a partner in Stevens | Henry, PLLC in 2010.

David is licensed to practice in Texas and is admitted to the federal courts for the Eastern, Northern, and Southern Districts of Texas. He is also admitted in the United States Court of Appeals for the Fifth Circuit.

David is married to Claire Abernathy Henry, who is also an attorney. Claire and David live in Longview and are the proud parents of two girls. David is active in several non-profit organizations in Longview. When not practicing law, David enjoys hiking, fishing, hunting, golfing, and playing guitar.